Backflow Testing: What Is It? Should You Do It In New York?

Home/Pro Tips/Backflow Testing: What Is It? Should You Do It In New York?
Previous

Backflow Testing: What Is It? Should You Do It In New York?

Have you ever wondered why backflow testing is a standard requirement for homeowners and businesses? You might have heard that the process saves lives, but does it really matter? Moreover, you have never tested your DCV (Double Check Valve) for backflow – why worry now?

This post contains all the answers to your inquiries. First, we will define what backflow testing entails and all that you should know as a beginner. More importantly, we will help see the importance of backflow testing in New York – and even beyond. 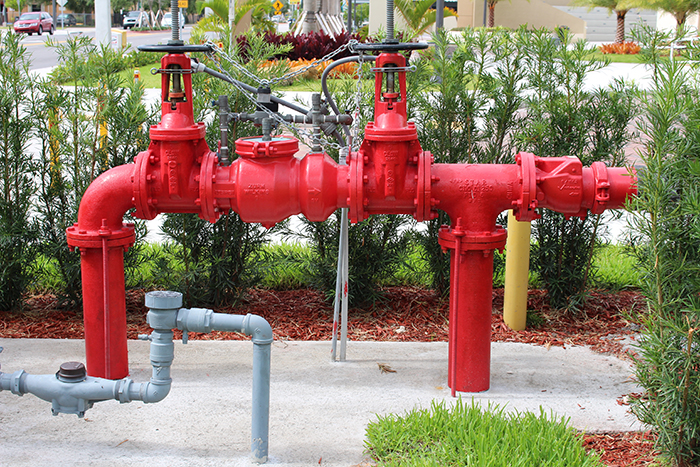 What Is Backflow Testing? What Does It Entail?

To help you understand backflow testing, we will first simplify the base word. So, what is backflow?

Ordinarily, when you use a pumping machine, it applies pressure to its pipe system to bring you clean and drinkable water (also known as potable water). However, note that the pressure asserted here ought to be only in one direction – towards your fixtures.

But if something were to happen to your pipe, like a leak, the pressure asserted won’t be enough to push clean water through to your faucets and fixtures. In that case, the water will backflow. When that happens, what you’d get is polluted and dirty water (also known as non-potable water).

In essence, backflow means you get polluted water instead of a clean one whenever you use your fixtures. And backflow testing, on the other hand, means you test your pumping fixtures and irrigation to avoid all instances of a backflow.

Simple? Not exactly; backflow testing in New York or anywhere for that matter, requires expertise and technical knowledge. A New York backflow tester, for example, must have a certification.

In other words, you can’t test your sprinkler systems for backflow yourself. Nevertheless, you should still know what the process entails.

What Does Backflow Testing Entail?

To test your pumping fixtures for backflow, you must first know the likely causes. Here are the usual suspects:

After knowing the likely causes of backflow, the next step is the testing itself. About that, you should know that backflow testing primarily involves a series of inspections. If the tester found any error, they fix such and help you install a backflow device.

And if you’re worried that the process will take long, it doesn’t. Under 30 minutes, a licensed backflow tester like Sprinklrite will inspect and fix your water systems. And in compliance with state regulations, the professional will also send a form to the authorities showing that the fix was up to standard. 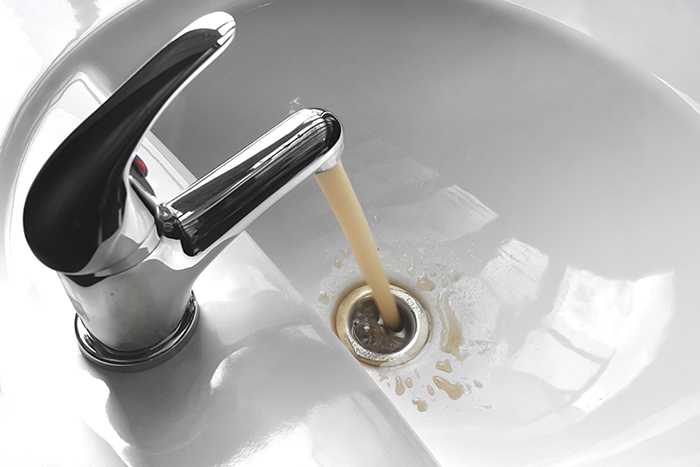 3 Reasons You Should Test Your Water System For Backflow

It Is A Standard Practice

State laws demand that homeowners and businesses test their water system for backflow at least annually. So, if you have not been doing so, you should start to avoid fines that come with disobeying the law. Violation of rules aside, backflow testing has health benefits.

The outbreak of water-borne diseases (like dysentery, salmonella, and typhoid) has long been through backflows. How so?

Non-potable water is a breeding ground for most bacteria. And unfortunately, these organisms are carriers of diseases. The worst part: backflows bring those deadly bacteria into your mains and contaminate your fixtures and appliances. So much so that even if you stopped the flow, the chances are that you might need to replace your home fixtures.

But thankfully, regular backflow testing can help you prevent such scenarios. With it, you can manage the likelihood of non-potable water in your mains. And say there was a backflow, the testing can curtail the spread before it turns into an outbreak.

It Brings You Peace Of Mind

The ultimate goal of backflow testing is to help you enjoy your water without fear of contamination. You will live in your homes and offices in good health. Plus, you won’t dread government officials inspecting your water system – because you’ve fulfilled your duties.

Verdict – Should You Do Backflow Testing In New York?

Yes! Backflow testing is not only a standard practice. It is also a crucial step to ensure the safety of lives – yours and your family or co-workers. So, regardless of where you are, either New York or its neighboring states and cities, you should test your water systems for backflow.

However, ensure you engage a professional who understands the regulation of your state and the processes involved in backflow testing. If your location happens to be New York, then Sprinklrite is just the right fit. You can check our specific offers here before you book a meeting!